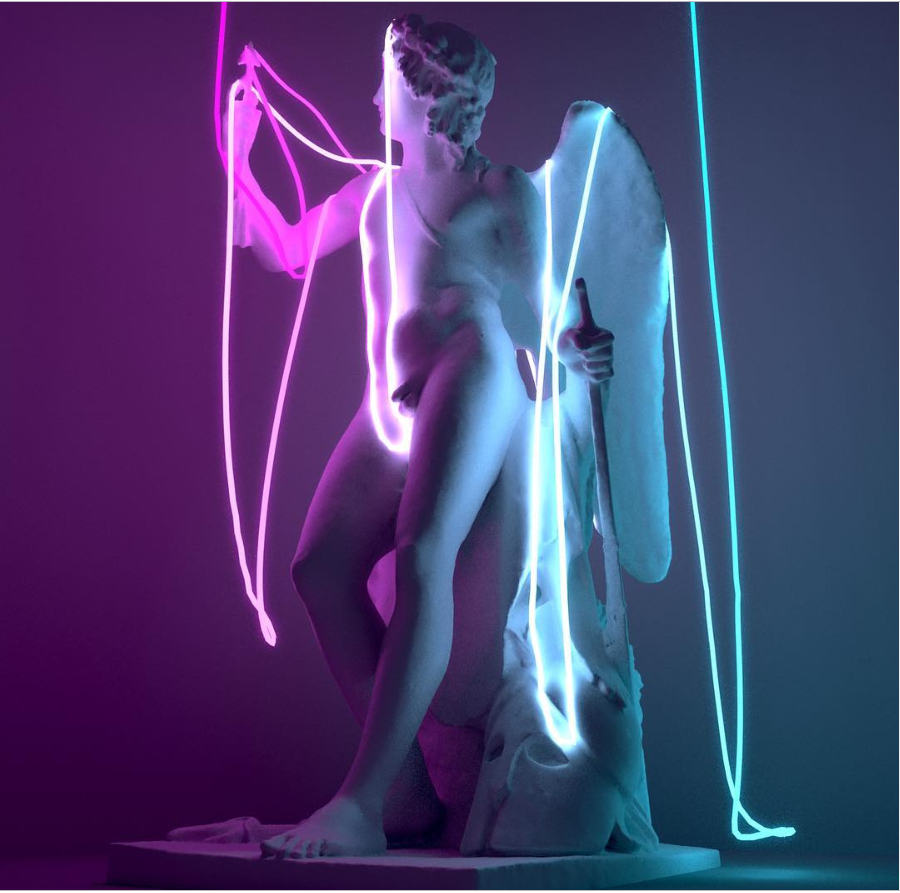 Who or what were some of your early creative inspirations?

Alex Roman was a huge inspiration when I first started 3D and now I’m a big fan of Frank Guzzone and David McLeod. 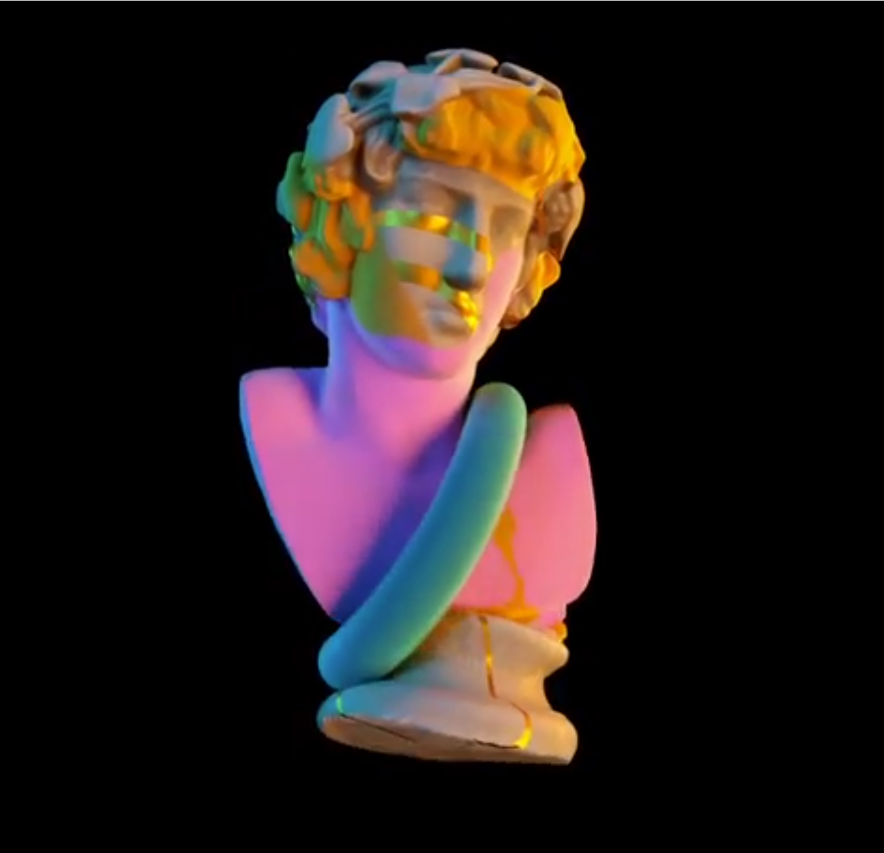 When did you start working in 3D and what’s your favorite project so far?

I downloaded copy of Anim8or in 2002 and I’ve been doing 3D on and off ever since then. I made this short animation of a robot stuck in a jail cell in 2013 that I still think is pretty funny. 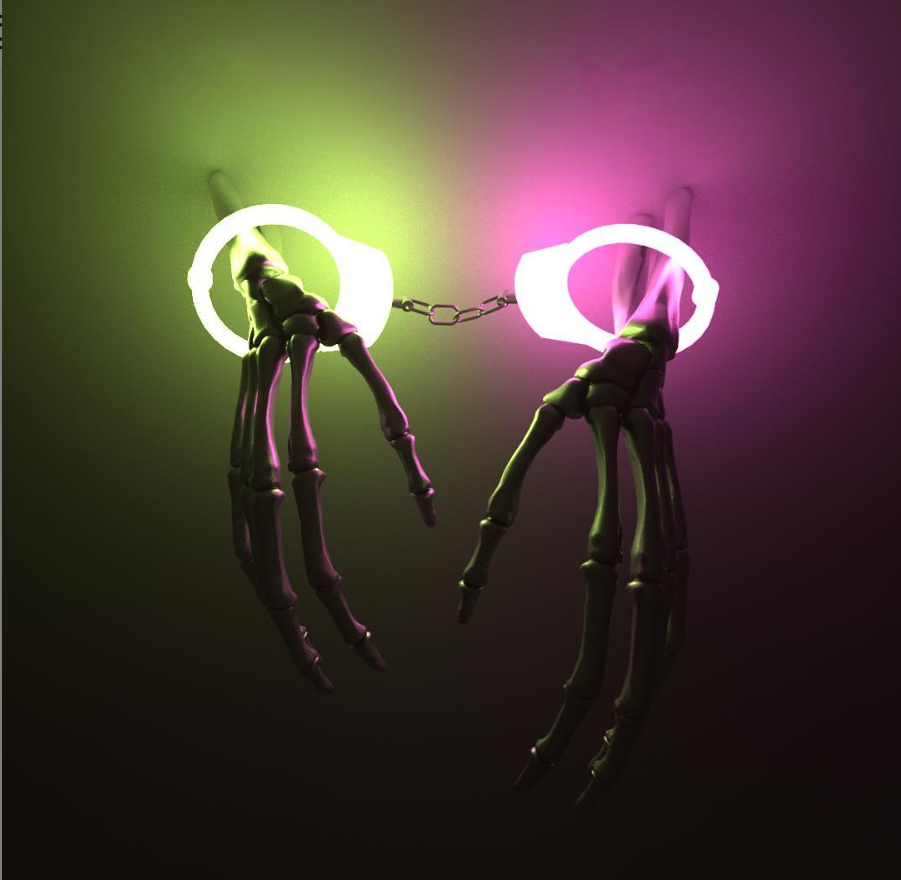 Is there a new project that you haven’t modeled yet but would like to?

I’ve had this idea for a while about a person that gets kicked on the side and they go flying off screen and then that person gets kicked and it repeats etc. etc.

Are there ways in which you think AR will help 3D creators express themselves?

AR and VR will inevitably be huge tool for artists but right now it’s hard to say what those tools will look like. We will definitely think working on small rectangular screens was crazy.